University of Priština in Kosovska Mitrovica

Faculty of Sciences and Mathematics

The scientific and research work of the Department of Physics includes a systematic study of various phenomena and processes that take place in nature. It is based on theoretical and experimental research, as well as on the application of scientific knowledge, methods and instruments in solving a wide range of problems within the field of physics.

Theoretical research of the Department of Physics is mainly directed at testing the linear and nonlinear optical properties of both optical fibers and photon gratings. Numerical models for solving complex partial differential equations are being developed and tested.

Experimental research of the Department of Physics is focused on natural and anthropogenic radioactivity in soil in the territory of Kosovo and Metohija, including research on radioactive radon gas in air, water and soil. The absorbed dose of γ-radiation in the air in rural and urban areas is monitored. Activities on TENORM monitoring are planned in industrial areas (Obilić, Kosovska Mitrovica, Zvečan and Leposavić). The focus of the entire research effort is focused on the establishment of a research center for radiation detection and ecotoxicological research, as a future major undertaking in terms of interdisciplinary research in the territory of Kosovo and Metohija.

Within the field of applied physics, research and development of new approximate - analytical methods suitable for solving problems in the field of physical electronics, material physics, etc. are continued. Namely, by applying the method of homotopy perturbation (HPM), as well as the method of homotopy analysis (HAM), the approximate solution has been found to the paired system of Schrödinger's and Poisson's partial differential equations in the accumulation and inverse semiconductor layer. The approximate solution to Schrödinger's differential equation describing the motion of frequencies with periodic potential has also been found. The solutions found are characterized by a relatively simple mathematical form, but a high degree of accuracy at the same time, which has been numerically tested and formally confirmed. In addition, through intensive implementation of the so-called generalized logistic functions (GL functions) in modeling the physical characteristics of various semiconductor components, a procedure for fitting GL functions has been developed based on a special, original algorithm. This procedure enables a precise description of the physical characteristics of MOSFET transistors in different operating modes, which belong to different technological generations.

Within the field of Optics, research continues on photonic structures and the propagation of light through them, as well as the examination of composite structure in all-optical pulse control on integrated optical chips and studies in the field of optical fibers with gradient refractive index, together with the transmission characteristics of these fibers.

Special attention is paid to methods for determining irradiated energy, studying and analysing material properties, especially semiconductors, determining the current-voltage characteristics (open-circuit voltage, short-circuit current, nominal current and nominal voltage, maximum power and fill factor) of the solar radiation receiver with and without a concentrator. Additionally, research is aimed towards the study and testing of solar system components, as well as towards determining the energy efficiency of fixed and rotating stand-alone (off-grid) and non-stand-alone (on-grid) photovoltaic systems depending on meteorological parameters, geometric position and degree of contamination over time, as well as their optimization in real climatic conditions. The aim of the research is to develop methods for designing solar systems and their wider application. Also, in the field of renewable energy sources, we are studying the methods for the conversion of other alternative energy conductors (wind, water, geothermal energy, etc.) into heat and electricity, as well as the devices for their conversion. The Physics Department laboratory has modern equipment for performing laboratory exercises in the following subjects: Physical Mechanics, Molecular Physics and Thermodynamics, Electromagnetism, Electronics, Sensor Physics, Radiation Physics, Dosimetry and Radiation Protection, Renewable Energy Sources, etc.

The library of the Department is equipped with relevant classical and contemporary literature in Serbian and foreign languages. In the past period, the Department of Physics has established and renewed cooperation with a number of leading institutions and associations in Serbia in the field of physics, such as the Vinca Institute, Faculties of Physics in Belgrade and Kragujevac, Technical Faculty in Novi Sad, Directorate for Measures and Precious Metals. Astronomical Observatory, Society of Physicists of Serbia, etc. This cooperation resulted in a series of scientific and professional activities, primarily for students, such as professional visits during which students acquired knowledge from a wide range of scientific fields.

Participation in the Realization of Teaching

Faculty members in the Department of Physics 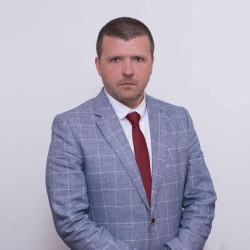 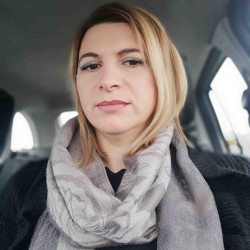 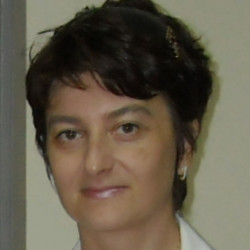 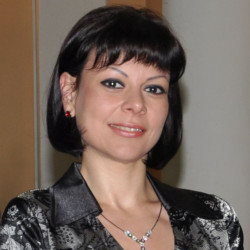 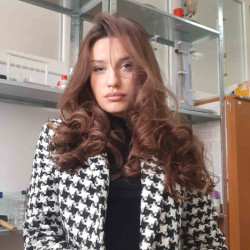 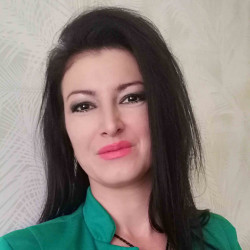