University of Priština in Kosovska Mitrovica

Faculty of Sciences and Mathematics

The subject of scientific research within the field of biological sciences at the Faculty of Sciences and Mathematics focuses mostly on the issues of biodiversity and damaged ecosystems remediation. Research is being carried out on the diversity of flowering plants in northern Kosovo and Metohija, including the Rogozna, Kopaonik and Mokra Gora mountains, and the Šar Mountains in southern Kosovo and Metohija, as part of the Šar-Pind area of the Dinaric Mountains.

The diversity of this group of plants has not been sufficiently investigated in Rogozna, Mokra Gora and the part of Kopaonik in the territory of Kosovo and Metohia. There is also particular focus on endemic and endemo-relict species of the Šar Mountains. Extensive research is conducting in the area of the northeastern foothillsof the Šar Mountains.

Amphibians and reptilesare a frequent subject of research; being limited to their habitats and with limited ability to migrate, they are particularly sensitive to environmental changes. This is the fact for amphibians and reptiles of the Balkan Peninsula, which is a complex refugial center with a large number of taxa and high endemism that resulted in high rates of allopatric and parapatric species and a large number of hybrid zones. Aside from the aforementioned, integrative research is planned within the projects, both in the laboratory and innatural populations, for groups that have the model organisms characteristics.

Within the domain of evolutionary biology, the research is mainly aimed towards:

Within the field of conservation biology, the aim of the research is determinizing evolutionarily and conservationally significant units, population ecology studying that leads to conservation strategies data important for the indigenous natural populations and species....

Within the field of cellular physiology, researches have been undertaken aiming to determine the ratio of the enzymes superoxide dismutase (SOD), catalase (CAT), glutathione reductase (GR), glutathione S-transferase (GST), etc. in the bodies and some organs of aquatic animals. These parameters are used in the biomonitoring of aquatic ecosystems.

Research on lichen fungus in the region of Kosovska Mitrovica represents a further challenge for the researchers from the Department of Biology. There are literature data for the so-called lichen desert in this area, but in recent years their presence in the region is evident. This was the main reason for the research on the diversity of cortical lichen to continue. In the wider urban zone of the city of Kosovska Mitrovica, a rich lichen fungus population has been established and it is the poorest in the zones of landfills in the immediate vicinity of the city, as a residues the of RMH Trepca functioning. This is of particular importance when it comes to use this biological group as an indicator of air quality.

Due to the rich history of industrial activities, and in relation to their residues in the environment in Kosovo and Metohija, research is being conducted in terms of the content of reducing sugars and organic acids in different parts of plants, both in the north and in the southern parts of this region.

Ecological conditionality of diversity and distribution of meso and macroinvertebrates in aquatic and terrestrial ecosystems are also the subject of research. The goal of these researches is not only the knowledge about the diversity of this group, but also their specific response to various environmental influences caused by anthropogenic factors.

Algological qualitative and quantitative analysis of aquatic ecosystems of northern Kosovo and Metohija are also the subject of scientific researches of this Department. Particularly interesting ecosystems, which have not yet been the subject of detailed algological research, are hot mineral springs, and they will be the subject of study in the coming period.

Researchers from the Department of Biology research human population related to the comparative analysis of qualitative and quantitative dermatoglyphic characteristics of persons with and without myopathy. The aim is determination of the genetic potential in myopia development.

The phenotypic expression of the genetic basis is very different and traits can be functional, biochemical or somatic. Also, phenotypic characteristics can vary significantly among the different groups of the human populations in our country. Researchers are doing the study of individual variability and in relation to that, the genetic structure of human populations. Determination of such morphophysiological characteristics in the homozygous-recessive form, using the HRC test, can give us an insight into whether it is the prevalence of homo or heterozygous gene loci. This test is an extremely suitable method to assess individual homozygosity, and as such will be used to determine the prevalence and distribution of dominant and recessive traits. This will result in knowledge of chromosomes homozygosity of individual and groups. The presence of HRC may be a good parameter to assess population genetic variability and the degree of genetic homozygosity of human populations. It can also contribute to the interpretation of the genetic homozygosity of human populations and interpretation of the genetic nature of hereditary diseases that have an increased frequency in certain populations.

Participation in the Realization of Teaching

Faculty members in the Department of Biology 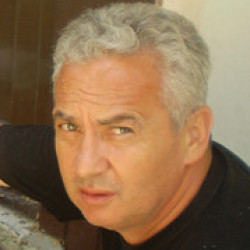 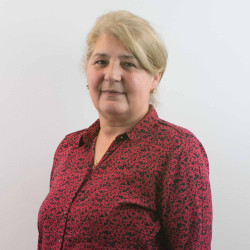 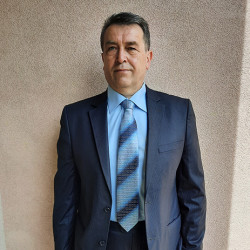 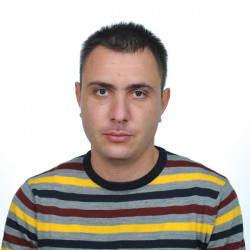 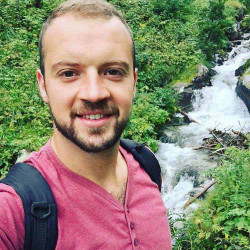 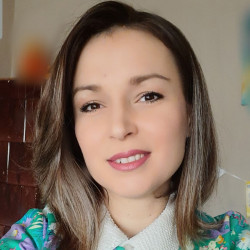 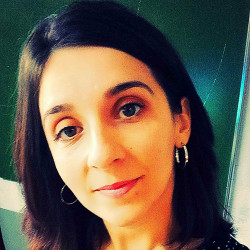